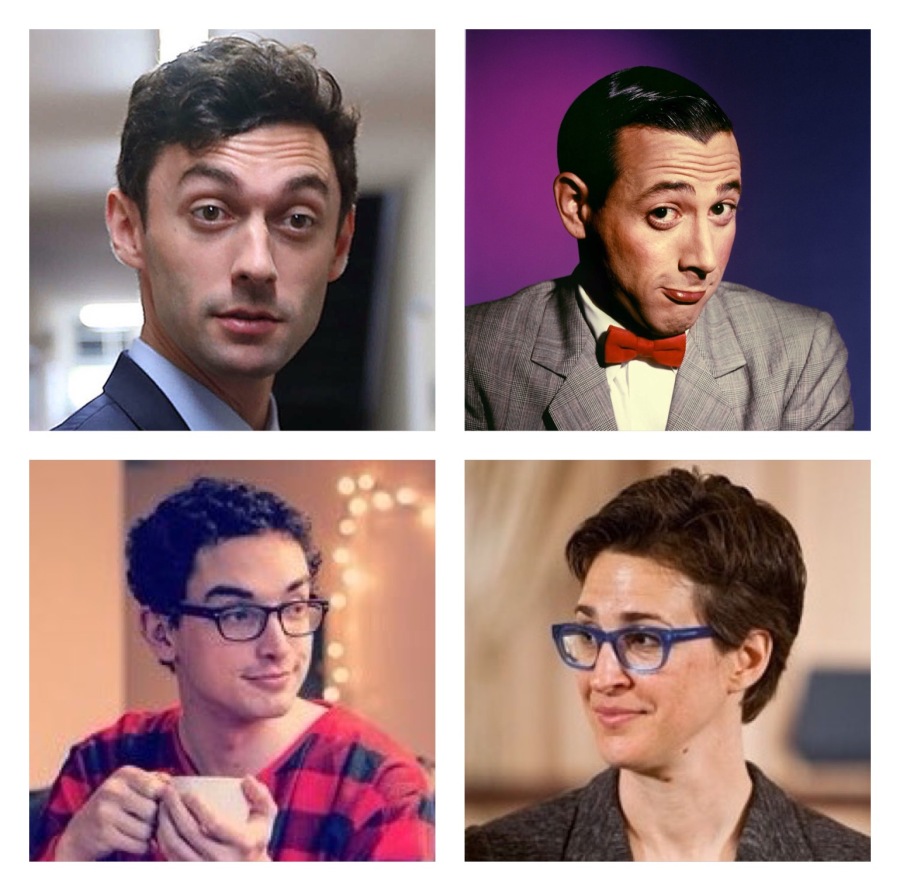 Jon Ossoff, the Democrat who just lost the Georgia congressional district special election, despite receiving nearly $23 million from out of state donors, could not connect with enough real voters.

He did connect well with people from California, though. He received donations from about 7,000 Californians. In Georgia, not so much. Only 800 of them saw fit to send him any money.

Despite efforts to interfere with an election, an effort not without irony, but clearly appealing to Democrats when it serves their objectives, he lost.

The fatal flaw in all of this is the very real disconnect between Democrats’ perceived “crucial issues” and the ones people in real life consider important. It lost them a presidential election and has not served them well before or since.

Further diminishing their chances for success have been the personalities with which they have identified themselves. Whether it’s Pajama Boy promoting Obamacare, Rachel Maddow barking pejoratives on MSNBC, or a young uber-lib metrosexual trying to convert Georgians, the playbook remains the same.

The Jon Ossoff Syndrome is a condition for which there may be no cure. Maybe Pee Wee Herman will come to the rescue soon.