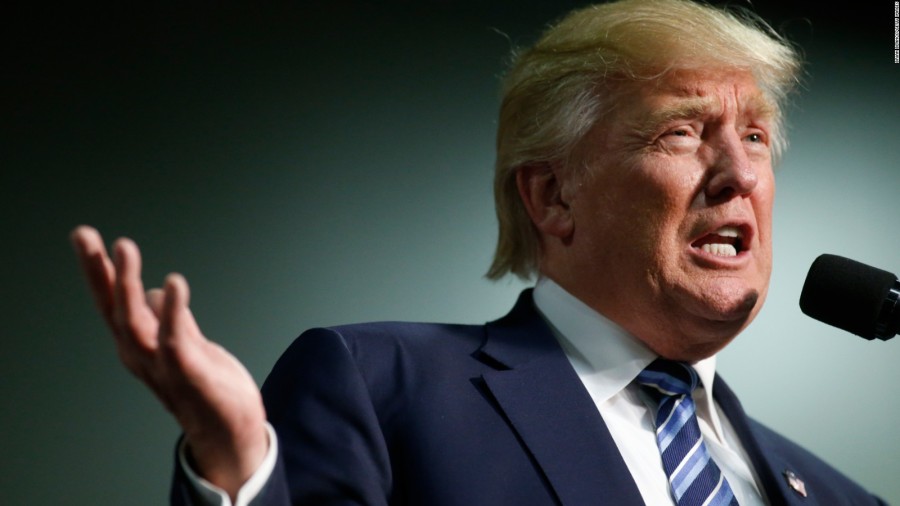 UPDATE: The coming forward of Stormy Daniels and Karen McDougal prove this NoBull prediction accurate. For Trump detractors, it was OK for Bill Clinton to be serviced by an intern below his desk in the Oval Office. That was his personal life, even as President. My, how times have changed.

The wave of accused big name harassers has taken its toll on liberals and conservatives across the spectrum of society. Entertainment, media and political elites have taken a beating. For Democrats, however, this has presented a golden opportunity.

The legalistic approach to impeach and remove the president is falling apart, amidst revelations that the Obama administration and the Clinton campaign actively worked to undermine the Trump bid for the presidency. It now seems more likely that Trump’s opponents were the ones doing the funny business.

Legal scholars are dismissing the prospects for success on these terms. As the collusion narrative wanes, and obstruction of justice claims reach a similar dead end, the party’s leadership have adopted a new mode of attack.

The Democrats have stumbled into a new approach based entirely upon public opinion. And with a sympathetic press in tow, creating a groundswell of public outcry about Trump’s past is a more realistic goal. All they need to do is get people righteously pissed off.

After all, it seems as soon as someone is faced with accusers, they are pushed to fold and walk away. Why not try the same with the president? 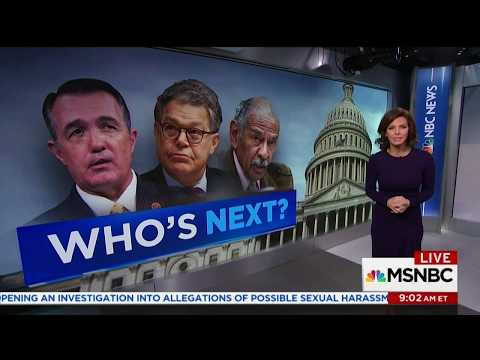 While Democrats have traditionally circled the wagons whenever one of their own comes under attack, this time they have come to realize one important truth.

Sacrificing some foot soldiers can create the battlefront to take down a president, a president they fear and despise.

As more revelations of abusers on Capitol Hill reach sunlight, the Democrats will proclaim outrage and demand resignations of politicians, regardless of party.

They can’t lose. Either Republicans go along, or they are castigated as self-promoting defenders of the indefensible. They know Republicans are known to run for the hills whenever their morals are questioned.

Both sides will lose people, but the Dems have an ace up their sleeve. There were a few past accusers of the president. That didn’t change voters’ minds, but there’s fertile ground out there now. Time to replant those seeds of doubt.

On December 11th, Megyn Kelly interviewed three accusers of Donald Trump on her NBC morning show. They asked for a Congressional probe. Is it not clear where this is going? 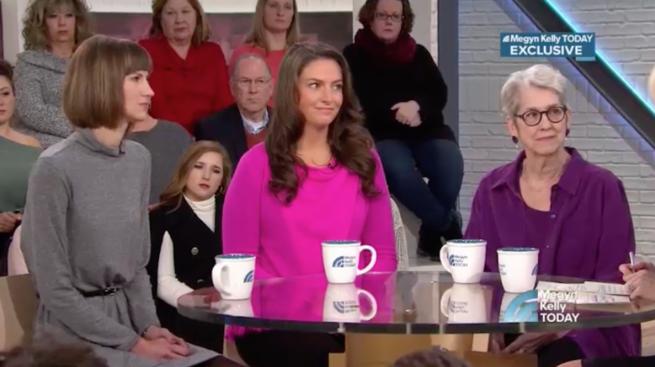 They also held a press conference that day, featuring the prominent logo of Brave New Films, their organizer and promoter.

Who and what is Brave New Films? A couple screen shots show what you might expect. They’re leftist Hollywood types with a “non-profit” organization. They make full length documentaries about leftist causes. And they’re aggressive about their “craft”.

With TV, Hollywood and party leaders on board, some Democrats, including “Independent” Bernie Sanders have already called for the President to resign on this basis.

They are already setting up a situation to convince enough people that there’s smoke around the White House. With the recent outrage about bad behavior by big shots, it’s not that far fetched.

Don’t for a minute think Democrats and the mainstream press are particularly upset about the recent carnage. They’re privately thrilled with how things are going. Finally, they believe they’ve spotted a light at the end of the Trump Tunnel.