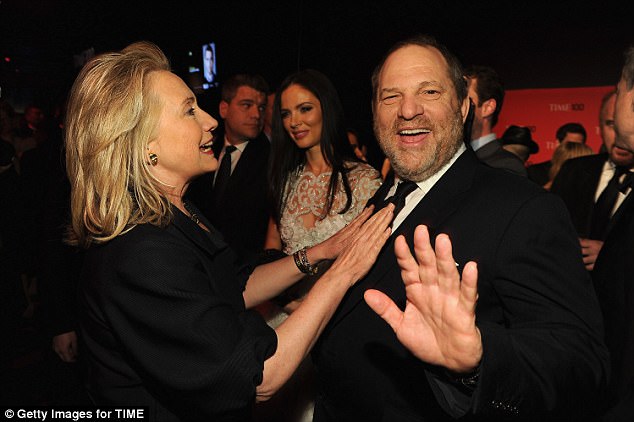 For decades, Hillary Clinton has been lining her pantsuits with political money from Harvey Weinstein. They’ve been “close friends” for years. After several days of silence on the Weinstein scandal, she said this on CNN on Wednesday, Oct. 11:

“What other people are saying, what my former colleagues are saying, is they’re going to donate it to charity, and of course I will do that,” she said. “I give 10% of my income to charity every year; this will be part of that. There’s no — there’s no doubt about it.”

It has now been widely reported that she said she’ll be donating Weinstein’s dirty money to charity. But what these intrepid, inquisitive journalists missed is the premeditated, precise language that has become so commonplace with Hillary Clinton. It only takes a bit of skepticism and some basic, analytical reading to see the reality of her statement.

Yet, no one has caught on to the scam. 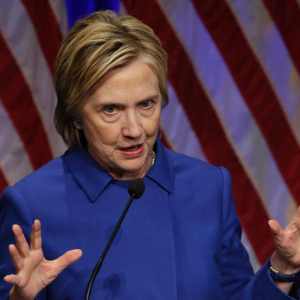 She said that “I give 10% of my income to charity every year; this will be part of that”.

So, what she literally said was that the Weinstein money will be considered part of her yearly 10% allotment for personal, tax deductible charitable donations.

How deviously clever she is.

So the Weinstein contributions will NOT actually be given back or given away by her organizations or her campaign. Instead, she will consider the money to be part of her deductible personal donations.

She will still donate 10% to charity. She said she does that every year. The dirty money will be “part of” that. This describes only two possible scenarios:

1. She will receive that money from her political apparatus, some as yet unspecified amount, and apply that to her 10% personal donation figure, effectively pocketing the money by saving that same amount in personal funds.

2. She will keep the money in her political organizations and publicly proclaim some of her personal donations as “Weinstein donations”.

Either way, this is a cleverly worded scam, one worthy of the self-serving, professional parser of words she is renowned to be. An equally disturbing part of this is that nobody seems to have noticed her latest use of language to deceive and deflect.

Could this get worse? Yes. In 2015, 96% of Hillary’s charitable donations went to the Clinton Family Foundation.