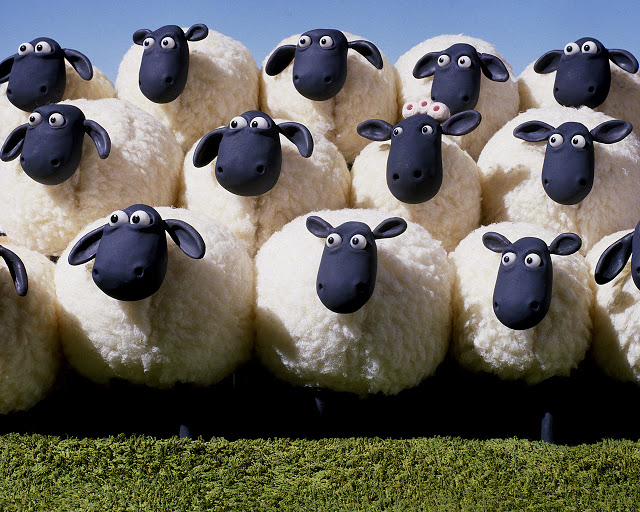 A May 2017 Harvard study revealed that 80% of Trump news coverage during his first hundred days was negative. It found that coverage at CNN and NBC was even more slanted, at 93% negative.

Trump haters hail his low popularity polling as a sign of both his incompetence and his looming implosion.

When 80% of what’s said about you in the press is negative, yet 40% of the people still approve of you, that seems to point to a different reality. It makes it hard to understand the anti-Trumpers’ confidence.

But don’t bother trying to explain this to them. They’ll just blurt something like “It’s 80% negative because he sucks!”.

Like the aggressive atheist, the haters aren’t able to acknowledge or even recognize anything that threatens their world view. They’re like pampered students clamoring for their safe spaces because they feel threatened by contrary ideas. They only want to see and hear things they believe already.

So, what if you bring up a few possibilities to them? How about that Donald Trump may actually be accomplishing something, or he is not stupid, or he is not deranged, or is he’s not in the pocket of Putin? Or maybe, just maybe, could the press be lying?

Nah. Forget about it. 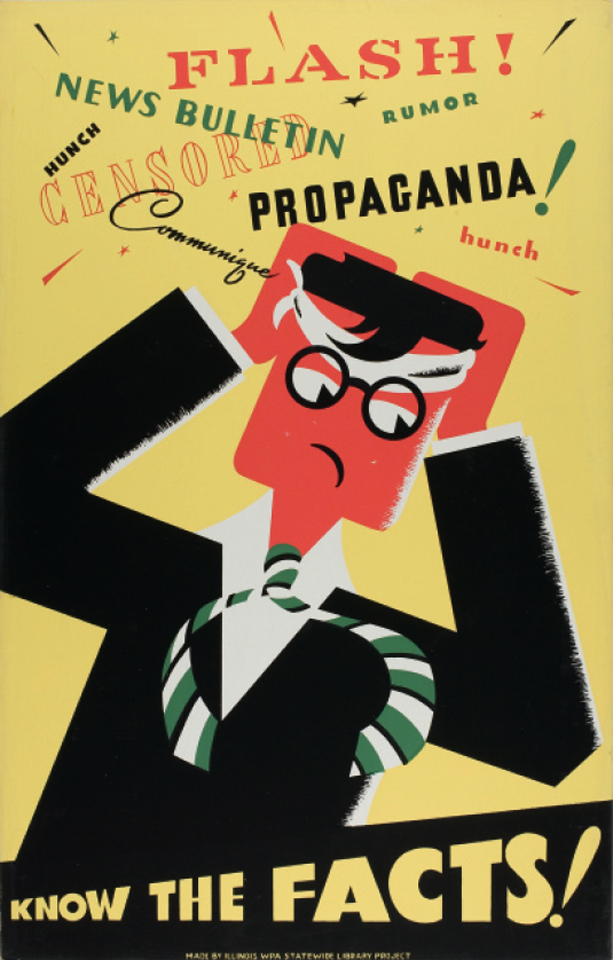 Trump supporters may be the deplorables, but the anti-Trumpers are proving to be the irredeemables.

How did it get this way?

The sheer quantity of bull being dropped on people is unprecedented. Technology has allowed leftist ideologues and political opportunists to supercharge their tried and true tools of propaganda.

It’s like Stalin on steroids, unleashing SuperMarx on a pliant populace.

If you can pass around your manifesto leaflets by the billions, and you can blast your bullhorn at hypersonic speeds, how can you resist the temptation to control the narrative? It’s all about saying the same thing over and over, and doing it over a long period of time. Eventually, you end up re-writing history. So why not re-write it to fit your objectives?

To those with an agenda, it seems like the perfect opportunity to finally bring about that utopian world of equality, harmony, diversity, blah blah blah. The leftist elites have taken this ball, and they’re running with it like their asses are on fire.

Given so much access to information, a lot of everyday Americans seem to be reaching a very different conclusion. They’ve already figured out they’re being lied to.

An October 18, 2017 Politico poll shows that 46% of Americans believe the news media simply makes up stories on Trump. Importantly, it reveals that 44% of independents believe that. People are waking up to this bias and chicanery.

More people will begin to see the hollow reporting, the blind hatred and the political propaganda. It’s inevitable. Freedom and individual rights are stubborn concepts, and they have not been lost on the average, deplorable American.

It’s time to reach out to the millions of reasonable “undecideds” who still aren’t convinced they dislike America or hate their president. A dose of reality is all they need. And only one side seems to understand the concepts of reason and reality anyway, so why should we expect a legitimate counter-argument?

All we have to do is speak our minds. Of course, in today’s culture, that requires bravery and commitment. But open minds are out there, waiting to be convinced with facts, not fiction.