As it turned out, it wasn’t really the start of a revolution. It was just a bomb. The utter failure of ANTIFA’s November 4th “It Begins” revolution was a clear sign of a dogma’s impending demise.

Contrary to their dreams and schemes, people just aren’t buying the bull anymore. It seems no matter what the revolutionaries say, for anyone with a nose for nonsense, it looks bad and it smells foul. The fact is, these socialist stools have been sniffed out by everyday folks, and they don’t want to walk anywhere near the piles. 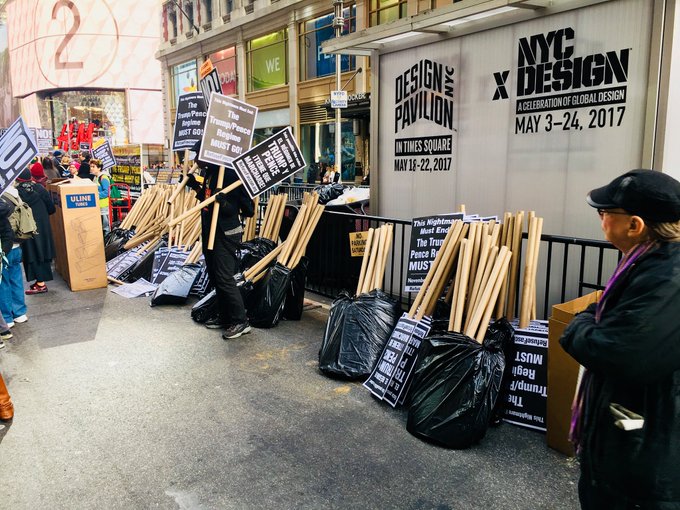 Common sense wins again. Take heart in the power of the individual…individuals who’ve been made even stronger with communication technology.

But be wary of any institution, corporation or political entity that tries to promote the prevailing opinion, or control the dissemination of ideas, or restrict the freedom of speech.

Social media outlets are being pressured by political correctness, an easy task since they’re already poisoned by a pious, progressive ideology. The biggest threat to freedom is the control of information. This is a real and present danger.

To accept censorship because it protects you from offense is the most gutless choice anyone can make. Fortunately, most people don’t want to be ruled by a bunch of wacky, whiny wimps. 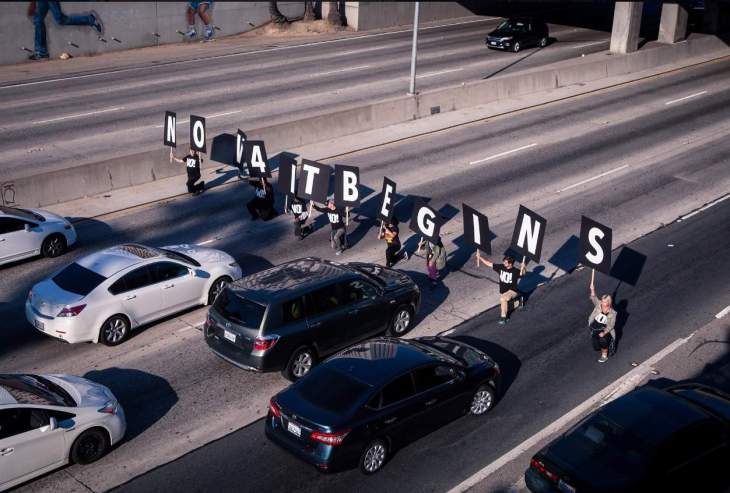 Nevertheless, many pathetic pussies are eager to surrender the freedom of others for a security blanket of safe speech and non-threatening ideas. The fact that so many clear-thinking people are refusing to go along with this charade is proof-positive that most people simply have more sense and wisdom than the power hungry ideologues ever imagined.

The extremist activism of today is clear evidence of the despair of the left and the looming failure of their tactics of division. They’re simply running out of excuses for their anger and their angst.

For those in the line of fire, the stench has become suffocating. They’re fleeing, gasping for breath and yelling “Run for your lives! Stool Sunami!”.

And even the “moderate progressive” supporters of the resistance movement seem unable to navigate the dung piles anymore. They’re staying home, probably washing their feet and burning their shoes.

Rest assured, common sense always rises above rotten scents. After all, the high road is where the fresh air is.

So, be secure in your love of freedom and liberty. Common sense says there is no other option, except being a foul, failing, fascist pussy. It should be an easy choice.*

*With apologies to the offended, of course. Reality bites. Sorry for your affliction. Hope you get over it soon. Please.