It’s always advisable to avoid politics at the Thanksgiving dinner table. Experience shows that families are full of strong and divergent opinions. And much indigestion and indignation has been caused by someone’s compulsion to express those opinions in a room full of baggage.

But what if you simply expressed thanks for having the President we have? “I’m thankful for our President, a non-politician trying to drain the swamp.”

And when Uncle Bernie slams down his dinner roll and spews some anti-Trump hatred, what if you calmly said something about hoping we become one nation again, where individual citizens regain control of their government?

As the next Bernie Bomb is dropped, probably some Media Matters talking point, what if you just smiled and said “I’m just thankful to be an American, that’s all.”

Perhaps at that point, Uncle Bernie will stuff that roll in his mouth and attack the turkey he so ably impersonated.

Alright…that’s pumpkin pie in the sky. The fact is, some people only know regurgitated arguments and have forgotten the ideals that really matter. It’s sad to say, but we may have reached the point where those ideals cannot be remembered.

And without those agreed upon ideals, “e pluribus unum”, “out of many, one”, are just some words on a dollar bill. You cannot revere what you cannot recall.

On second thought, have a happy Thanksgiving and remember to chew with your mouth closed. 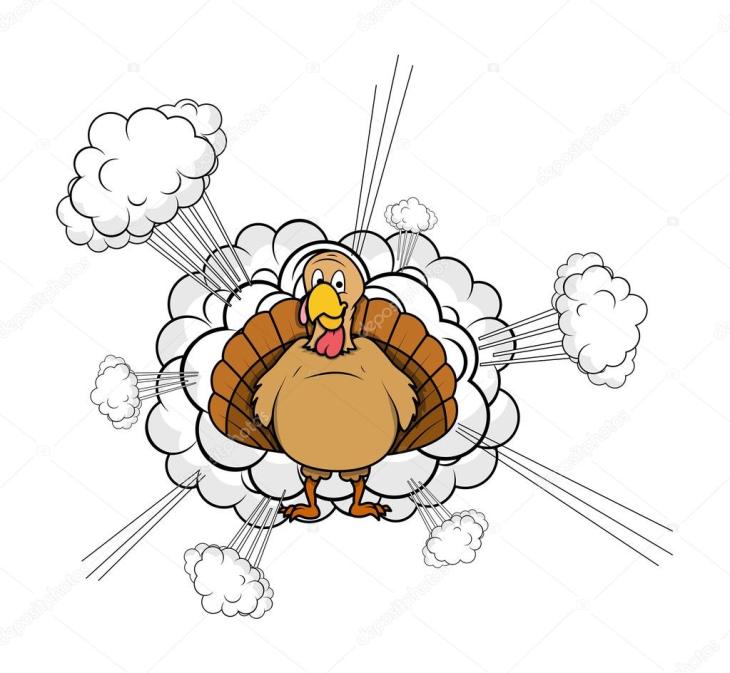