We thought Facebook was our friend. But we were wrong. Love at first sight can blind even the most rational among us. And we got taken, sucked in to socializing.

We should have known the relationship was all about money. It started out rosy, but an opportunist creeped into the picture. It was an internet insurgency. Before we knew it, it had already taken hold of us. Around the neck, actually.

Our online partner snuggled up to us and promptly morphed into our mortal enemy. It’s a risky relationship gone bad…based upon a lie.  Our newfound friend taught us a lot, but now our bosom buddy has gotten too big for the biggest of britches.

To our bewilderment, after we gladly shoved our faces into the social media pipeline, someone flipped a switch. Our personal pipeline didn’t just flow, it began to suck, sweeping up personal data on all of us. We got sucked in, and now we’re stuck in an abusive relationship.

It’s likely we’ve already lost the war on our privacy. That battlefield is smoldering at best. But our invited social media partner has bigger plans for our life.

To be honest with ourselves, we’re living with a tyrant. Our spouse is now assaulting our ability to express ourselves. We’re being told to shut up.  The push is on to declare “from on-high” what we’re allowed to say. That’s not good.

Facebook seems more than happy to take charge of the situation, conquering this raging bull all by themselves. They tout this bullfight in their brand new, custom-built Silicon Valley Arena. Sit back and enjoy the spectacle they say.

It seems more like a massacre in the making. Hell, in their bull ring, half the spectators are considered bulls. They’ll need a lot of rope.

It gets worse. The peoples’ savior, Congress, seems bent on regulating. No surprise there. They’re always bent on one thing or another. Sometimes interns. Other times, they’re bending the rest of us over.

As Groucho Marx said, “Politics is the art of looking for trouble, finding it everywhere, diagnosing it incorrectly and applying the wrong solutions.” Pretty much sums it up.

No matter who is ordained to protect us from bad information, it’s a bad situation. Make no mistake, our right to speak is under assault.

This whole thing creeped up on us and sucked up to us. Now, the Internet Einsteins tell us they have a fix, but the fix is in. Face it. This new cleaning system will suck like a Hoover humping a Dirt Devil. 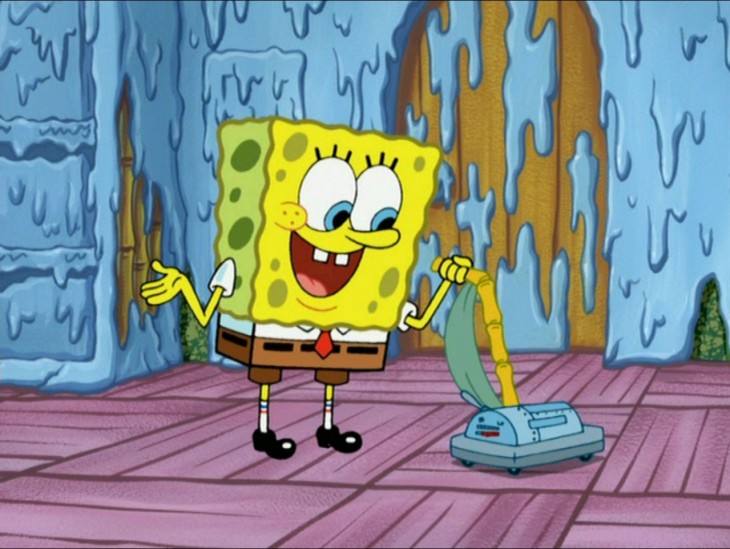 Nobody even pauses to ask important questions. What kind of filters should there be? Who should design them? The more layers in a filter, the darker it is. What’s wrong with the light?

Humans are pretty smart. They’ve learned how to judge the validity of something without pop up “help”. But the great lever-pullers don’t care about that. They plan to help anyway.

The tech media giants are already acting to promote fairness and protect their users from bad things, whatever they may be. Nobody knows who gave them this responsibility, but it’s way more than they can do on their own.

They’ll need a lot of help. Facebook plans to hire another 10,000 people to help police speech on their platform this year alone. How thoughtful of them.

It’ll be great for employment numbers. Trump will probably praise their hiring announcement. But who will select these overlords of speech? On what basis will they be chosen? On what terms will they perform their duties? Will the public know these details, let alone have a say?

Now, add the genius of government. It’s a recipe for calamity. It’s a simple matter of taking charge for the good of everybody involved. Who could resist that deal? But, in reality, the only thing sucked into their dirt bag will be our freedoms. We’re assured it’s no big deal. Nothing to see here.

Just shut up, or your account will be suspended. After all, where are you going to go anyway?